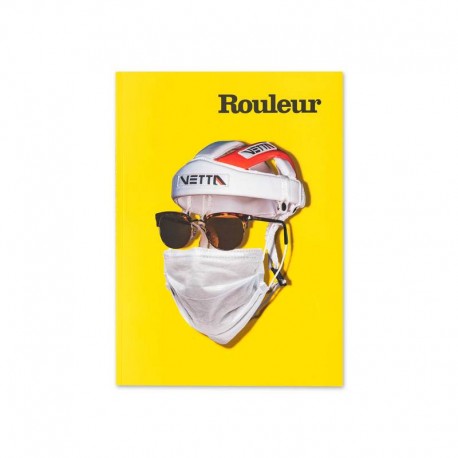 Our glittering cast of stars, including Tom Dumoulin, Michael Woods and Sean Kelly talk about their outstanding memories from the Tour - everything from stages wins to slugs of vodka and camper vans on fire…

The time is nigh for France to end their 35-year home race hoodoo, and fragile, thrilling climber Thibaut Pinot is the likeliest candidate. Jeremy Whittle talks to the Groupama-FDJ leader on his action-packed career and why he’s not scared of the Tour anymore.

Mont Ventoux is a bucket list must for cyclo-tourists, but increasingly avoided by modern bike races. We look at the Giant of Provence’s fight for relevance and its innovative new one-day event, the MVDC.

Bernard Thevenet sings the praises of his favourite climb, the Izoard, and seven Rouleur writers pick through their magnificent Tours.

Maria Canins and Jeannie Longo go head to head one more time, reflecting on their rivalry and the positive changes to women’s racing in the Eighties.

Plus there’s our marvellous Desire section with cool bikes and gear, and winning columns from Romain Bardet, Ned Boulting and Orla Chennaoui.