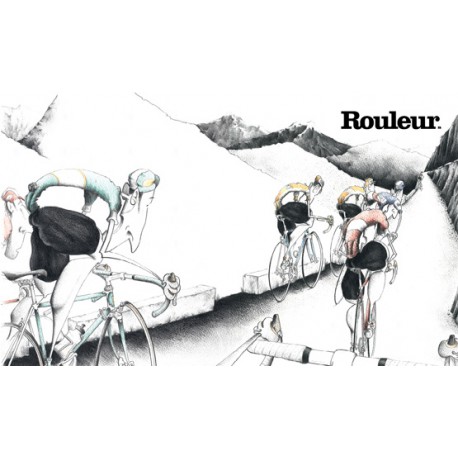 Eileen Sheridan broke all 21 women's place-to-place records in the 1950s, five of which are yet to be broken. We speak to the diminutive pin up of British cycling on Land's End to John O'Groats and the loneliness of the long distance professional cyclist.

Cycle sport in Germany is on its uppers. Home team Heizomat cling onto the back wheels of the ProTour squads at the Tour of Bavaria and wonder what the future holds for its roster of youngsters.