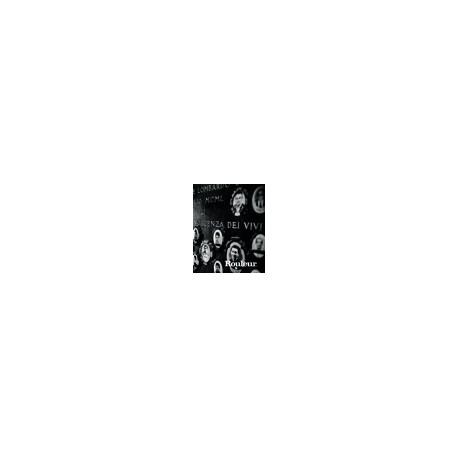 A new British pro road team launches in 2013 with an unusual twist: Madison Genesis will ride steel frames. Guy Andrews travels to Reynolds in Birmingham with team manager Roger Hammond and designer Dominic Thomas to ask the big question. Can steel really cut it in the modern peloton?

Graeme Fife and Gerard Brown trailed Team Sky for a large part of its breakthrough 2012 season. Our man Fife sits down with the management team behind the Tour winners and discovers what made them tick.

Ian Cleverly, meanwhile, enjoys a nice cup of tea at the Tour of Britain with Wiggins - Cath Wiggins, that is. Talk turns to the pressures of fame, track racing and living with a winner.

Earlier this year Ian travelled to Louisville, Kentucky, in the company of Privateer magazine deputy editor Andy Waterman to test out the course for the upcoming cyclo-cross World Championships. It starts badly, gets worse, but ends well

Ángel Arroyo, one of the classiest Spanish riders of the 80s, is still known as The Wild One in his hometown. In possibly the sweariest interview we have published to date, Arroyo rails against all and sundry, including that fucker Fignon.